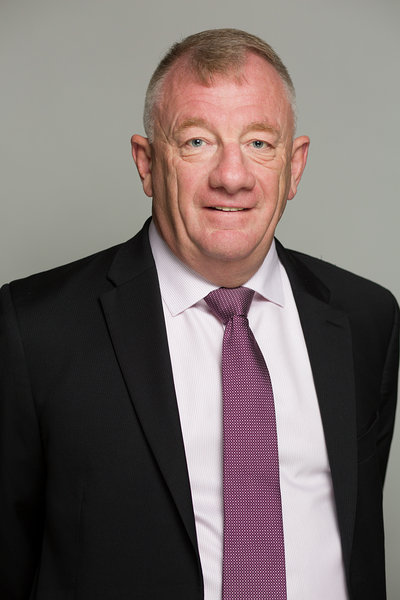 Keith joined Xtera in 2004 and serves as the CEO. Keith is a Chartered Engineer and has over 20 years of experience in Operations management and has encompassed a wide range of responsibilities with companies ranging from venture funded start-up companies to multi-national organizations.

Prior to Xtera, Keith held the position of Operations Director in BAe Systems (Scotland) with responsibility for Electro Optical Systems and Sensors for Avionic applications.  Keith also had a career in STC and Alcatel specializing in the design and development of submarine fiber optic cables. 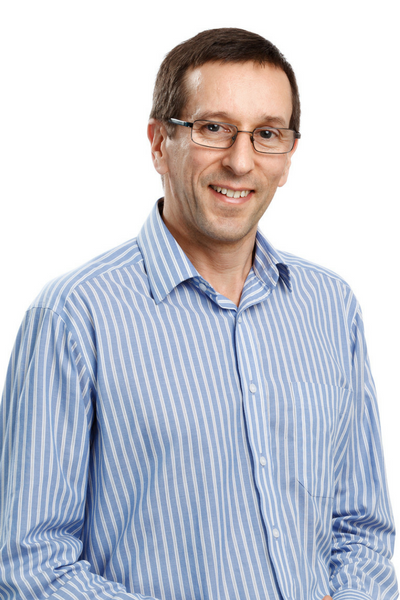 Leigh joined Xtera in early 2018 and serves as the Chief Operating Officer and key architect of the company’s strategy. Leigh brings with him a wealth of senior level and hands-on experience, backed up by a network of strong industry relationships at all levels in the customer, supplier and finance communities.

Previously Leigh had an extensive career with Alcatel Submarine Networks, which includes positions as COO, VP Projects and Customer Support, and Director Marketing and Business Development. In addition, he served as an active Board member of the Apollo Submarine Cable System for ten years. His broad experience in the subsea industry over three decades covers corporate strategy, a track record of sales success, marketing, M&A work, operations management, and high risk/high value turnkey project delivery. Leigh holds a Degree in Economics from Leeds University. 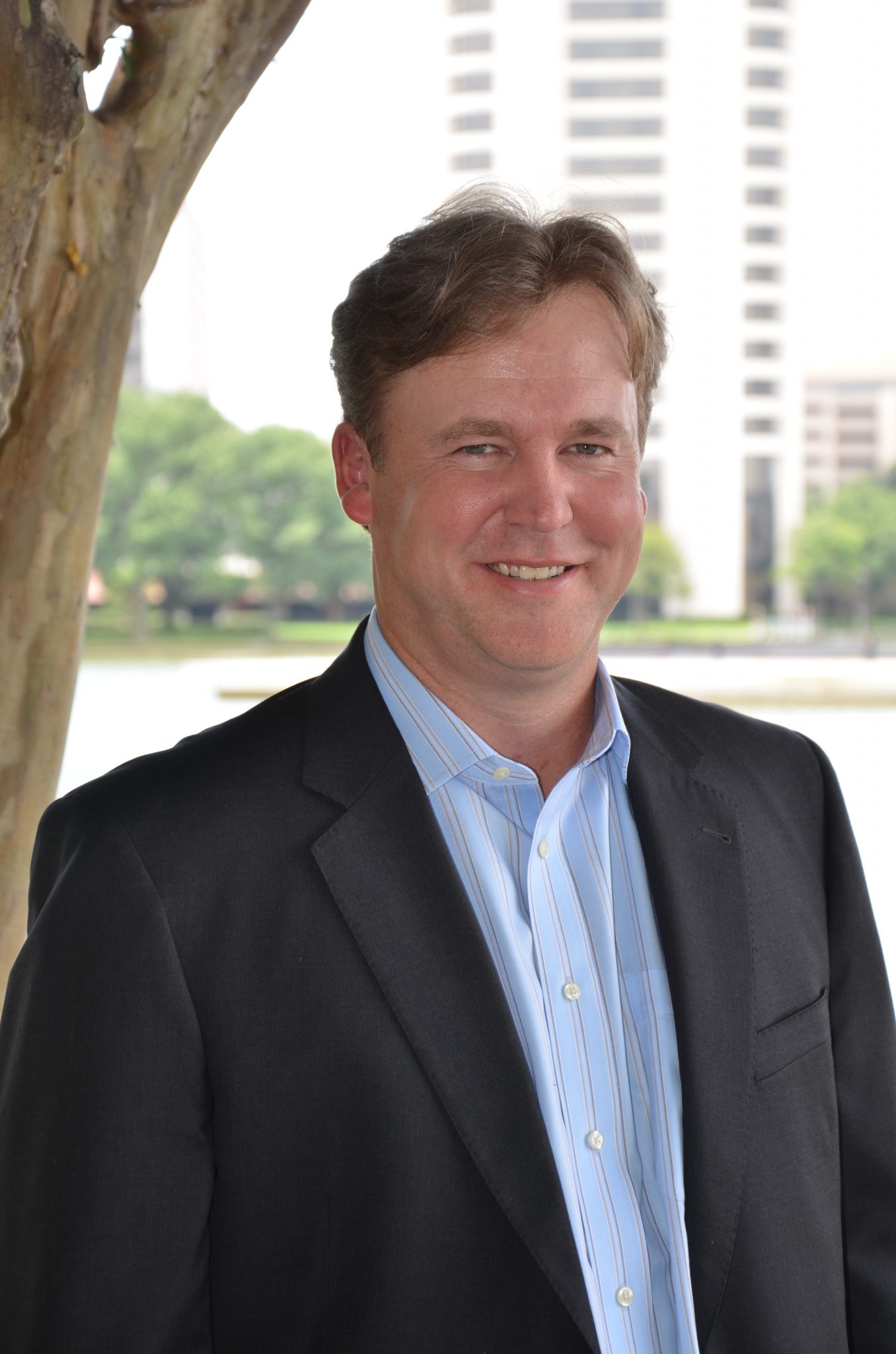 Jeff Kight joined Xtera in 2018 as Chief Financial Officer. Jeff is a seasoned business executive with experience in building and managing companies across numerous industry verticals–from ground-up company formations to business restructurings and recapitalizations.  Jeff previously held the position of CFO for Thru, Inc. and Denitech (a Xerox corporation).

He has a Masters of Engineering in Logistics from Massachusetts Institute of Technology and a Master of Business Administration from Georgetown University. 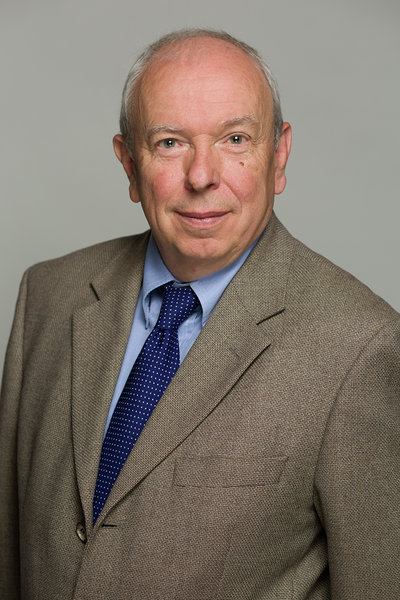 After graduating from Queen Mary College, London University with BSc (Hons) and PhD in Engineering Stuart Barnes joined Standard Telecommunications Ltd, the Research Subsidiary of STC. After 7 years in Research, including 3 years supporting development of STC Submarine Systems first Optical Repeater, he then was involved in turnaround activities in the terrestrial fibre and cable divisions (market share increased from 5% to 50%).

Then, in STC Submarine Systems, he went on to become Technical Director in 1995, where he was responsible for the development of STC’s second optical repeater.  After the acquisition of the Submarine Group by Alcatel he moved to Paris to head up Alcatel’s Optical Recherche Group. In 1999 he Founded Ilotron (UK), after a short period with Atlas Venture as an ER he co-founded Azea Networks in 2001, who merged with Xtera Communications Inc. in 2007. He is Visiting Professor at Southampton University and an Adviser to The School of Photonics, Aston University. 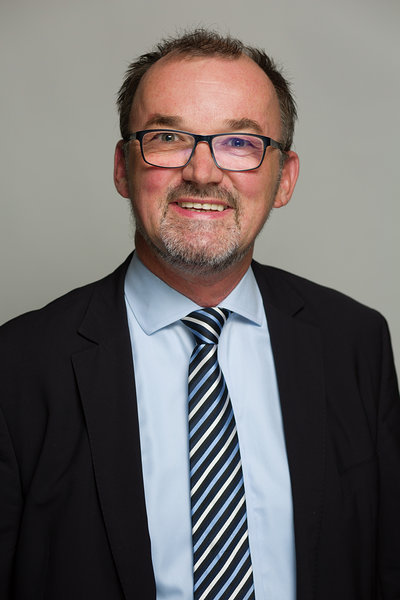 Joerg is responsible for Xtera’s partner relationships, supply chain and business delivery activities. As part of his role he has driven the successful delivery of various submarine systems and numerous upgrades by Xtera over the last few years. Joerg has a strong commercial as well as technical background, holding an MBA from Cardiff Metropolitan University and a Doctor in Engineering from the Technical University of Berlin. Prior to his current role he ran Xtera’s Systems Engineering group and turnkey business activities. Other experience includes Management, Strategy, and Engineering roles at Ericsson and Alcatel and starting an optical technology company. 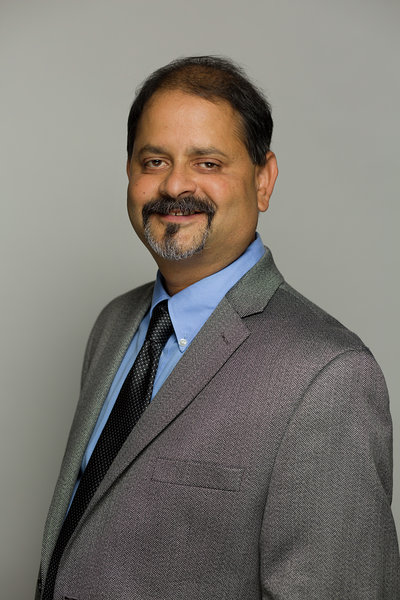 Prior to Xtera Vijay was a member of technical staff at Alcatel for over 10 years working in Europe and the United States where he was responsible for developing software for SDH and DWDM products. Vijay has a Bachelor of Technology degree in Computer Science and Engineering from the National Institute of Technology India. 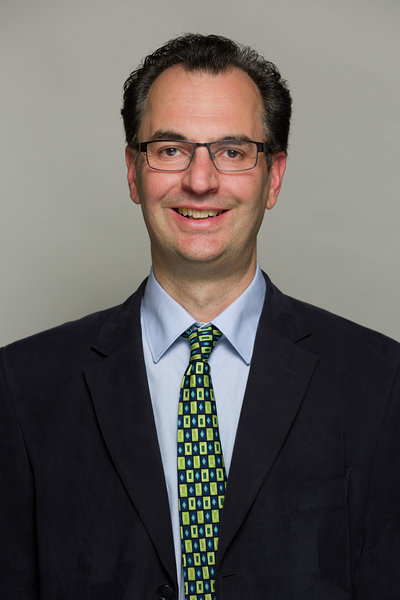 Paul joined Xtera in 2008 and is now the VP Engineering for submerged equipment having previously been responsible for hardware development of SLTE at Azea.  Prior to joining Azea in 2002 he was Director of Electro-Optics Development at Nortel’s Qtera Division where he was initially responsible for the high speed design of the LH4000 transponder circuit packs and subsequently became the Director of Transponder Development. Paul joined Alcatel (formally STC and Northern Telecom) as a graduate engineer in 1988 and was given responsibility for the tributary units of the SLTE first used in the TAT-9 system.  He later became group leader for the high speed transmission units used in Alcatel’s first WDM SLTE. Paul then joined Corning Communications (formally BICC) where he worked on research activities involving radio of fibre transmission, data transmission over power lines, Ethernet data communications and WDM transmission techniques before leaving to join Qtera in 1999. Paul holds an Honours Degree in Electronic Engineering from the University of Liverpool. 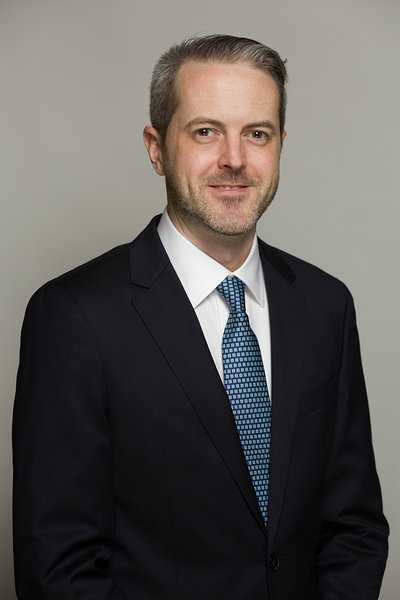 Dylan joined Xtera in 2005 and has rapidly risen to become the Vice President of Operations.  In the past he has held positions at Xtera of Buyer, Logistics Manager, Manager of Manufacturing Planning and Project Director while continuously managing previous responsibilities.  Dylan has developed the Procurement, Logistics/Supply Chain and Manufacturing divisions of Xtera from one off arrangements to a dependable network of global partners.

While at Xtera he has performed procurement, shipping/receiving, inventory control, manufacturing test, domestic/global logistics, project management, project accounting, auditing, NPI and a variety of other activities which have given him a unique perspective on the business.  Dylan has 12+ years of international logistics experience in the telecommunication industry and is well respected among several global forwarders to the point of consulting them on establishing new partnerships in challenging worldwide locations.  Dylan has successfully managed project efforts for DISA(US/Caribbean), Cable & Wireless Networks(UK, US, Caribbean, South and Central America), and Exxon Mobil(Papua New Guinea).  Dylan received his degree in Business Administration from the University of Texas at Dallas. 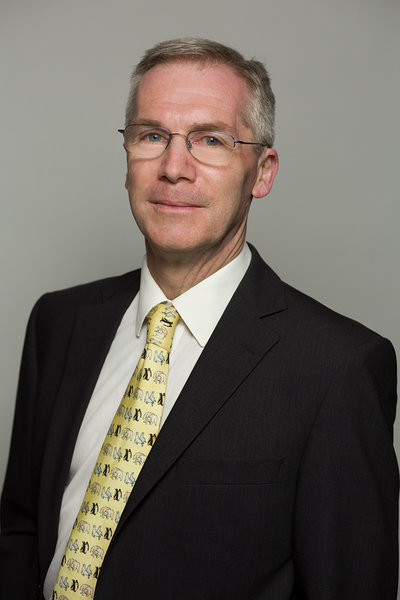 Tony joined Xtera in 2004 initially managing Marketing and Proposals for terminal equipment and upgrades and then responsible for products such as Repeaters and Branching Units, and now serves as CTO.

Tony started work at BT’s Research labs investigating cable problems and then moved to Alcatel Australia, becoming involved in testing and commissioning submarine systems.  A move to Bell Labs gave him experience in terminal design and troubleshooting, after which he went back to Alcatel France, where he worked in Alcatel Submarine Networks’ Technical Sales before moving to head Product Marketing. 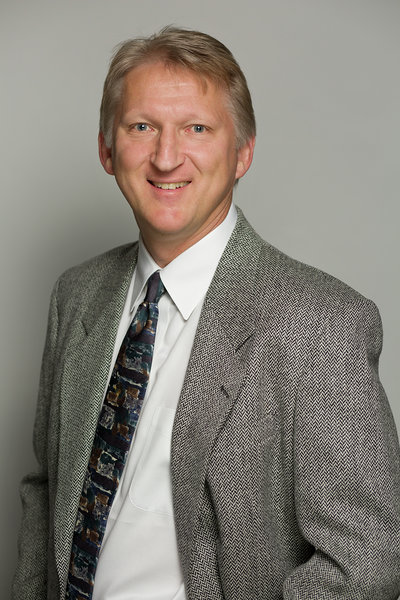 Wayne Pelouch received his B.A. degree in Physics (Honors) and B.S. degree from Northwestern University in 1987, and his Ph.D. degree in Applied Physics from Cornell University in 1992. His thesis covered ultrafast lasers and nonlinear optical processes with applications in semiconductor physics. After graduation he joined the University of New Mexico / Air Force Research Labs in Albuquerque, NM and then worked for the Lions Eye Institute in Perth, Australia as a Laser Physicist. Subsequently, he joined Coherent Technologies (Lafayette, CO) where he was Principal Investigator on a number of SBIR programs related to waveguide laser and amplifier technology. Dr. Pelouch joined Xtera Communications in 2001 and is currently the Vice President of Photonics at Xtera Inc. (Allen, TX) where he leads all Photonics activities including research, product development, and system network design. He has authored numerous publications and patents related to fiber optics and amplifier technology.

Dave joined Xtera in 2008 having previously been Director of Software Development at Azea.  At Azea he was responsible for development of the embedded software in the SLTE and its associated network management systems.  With Xtera his focus has been on embedded firmware for transponders and more latterly submarine plant such as repeaters and branching units.

Dave has 40 years of experience in software engineering in the telecommunications industry and for the last 25 years has worked in submarine telecoms.  Dave joined ITT in 1977 to work on message switching systems, then joining ICL working on X.400 messaging and X.400 directory systems before joining Alcatel in the early 90s to work on submarine network management systems.  He was a co-founder of Azea Networks in 2002.

Dave has an Honours Degree in Physics from the University of Manchester.

Bill Joined Xtera in 2004 as Vice President of Operations and served in this capacity through transferring manufacturing to a top tier contract manufacturer.  Then transitioned to Vice President of Global Support in 2006 as Xtera’s customer base growth dictated the required focus. Bill was Vice President of Operations for Intelligent Reasoning Systems, and was Vice President of the Customer Support organizations for Electro Scientific Industries and Photon Dynamics prior to joining Xtera. Bill started his career as in Process Engineer for both IBM and Hewlett Packard. Bill has travelled the world extensively and has lived in both Taiwan and Zhuhai China, this experience has given him an exceptional understanding of the cultures of Xtera’s diversified customer base.